There are few more argument driving questions than the age old, “What is the best pistol caliber?” Much like the ferocity demonstrated by the fans of pro sports teams, the passion for certain rounds is almost cultish. While application ultimately drives the meat of the decision, as a rule people frame this discussion in the personal defense realm. 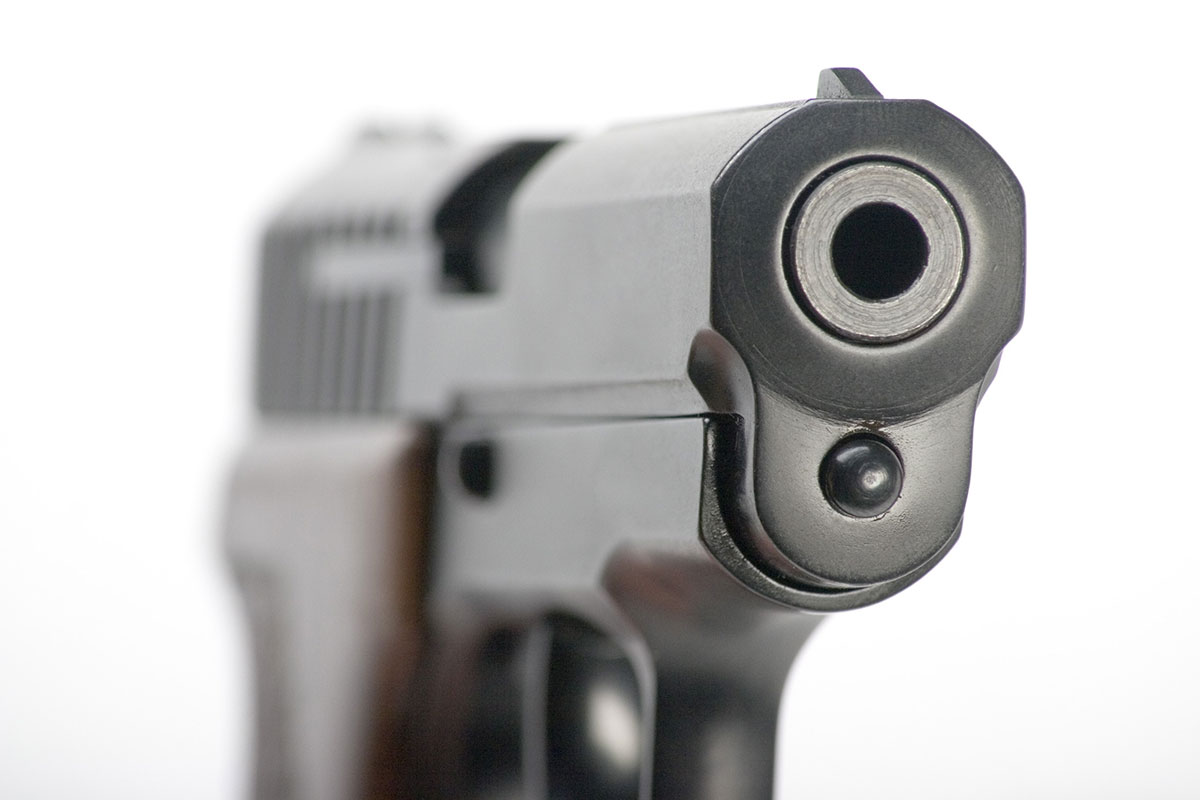 We must first understand that the handgun round is severely underpowered when it comes to personal defense. What it is however is a compromise. We simply can’t carry a rifle with us everywhere we go. Since we choose a handgun because of its portability and concealability, we need to choose the best round for the job. While the clichés surrounding the .45ACP are fun to spout off, there is very little scientific support for it. While they make large holes on wood, the human body is much more complicated to shoot into and reacts differently than wood.

Recently the F.B.I. completed extensive testing on various handgun calibers. “Most of what is ‘common knowledge’ with ammunition and its effects on the human target are rooted in myth and folklore. Handgun stopping power is simply a myth,” the FBI said in its report. “There is little to no noticeable difference in the wound tracks between premium line law enforcement projectiles from 9mm Luger and .45 Auto.” In short, the .45ACP does not leave a massive wound channel as some aficionados believe. In fact, surgeons are hard pressed to guess what round a subject has been shot with because they are so similar.

This couples with the advances in modern bullet design have driven a change in the F.B.I. as well as thousands of agencies around the country. They are opting for what I believe is the best pistol caliber for personal defense; the 9mm. In their testing the F.B.I. even went so far as to endorse a specific bullet that performed the best; the 147-grain Speer Gold Dot G2 personal defense round. The 9mm round offers two very important highlights. First is its ability to effectively penetrate a target and inflict damage. Secondly, it allows people a higher magazine capacity with which to fight. These two items make 9mm the preferred choice for a defensive handgun round. A side bonus is that as a rule, 9mm handguns are easier to shoot and allow the shooter to be more accurate. “The Ballistic Research Facility has conducted a test which compares similar sized Glock pistols in both .40 S&W and 9mm calibers, to determine if more accurate and faster hits are achievable with one versus the other,” the FBI says. “To date, the majority of the study participants have shot more quickly and more accurately with 9mm caliber Glock pistols. The 9mm provides struggling shooters the best chance of success while improving the speed and accuracy of the most skilled shooters.”

In the end it is always a personal preference. My suggestion and belief is that 9mm is the best pistol caliber for personal defense.